Examining over the most innovative technology at CES (Consumer Electronics Show) 2013, who would have thought that iPhone cases would be a captivating subject. Not given much importance in the field of technology, creatively designed iPhone cases from Furry to Arty were framed at the World’s Largest Tech Show. However, what grabbed people’s attention were Lego-inspired cases, YES, the showstopper. In order to build the case one is to attach brick pieces available in forms of airplanes, cars, dinosaurs and other colourful patterns. Sounds just like LEGO. 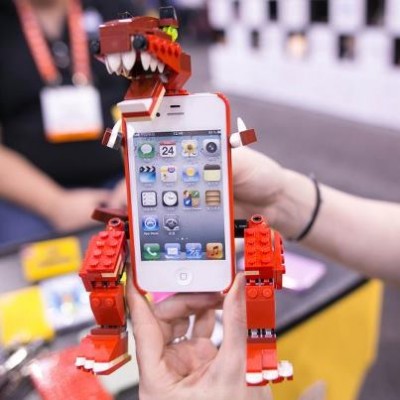 But that did not stop Lucien Elements from showcasing their collection of the most luxurious and expensive case, a $650 crocodile-skin case with studs for the edges of the iPhone and therefore less appealing to thieves.  Last but not least, to revive your childhood there was also Pure Gear’s retro gaming case featuring a built-in, retro puzzle-like game popular in the 70’s and 80’s, ideal for no-coverage/ low-battery situations. 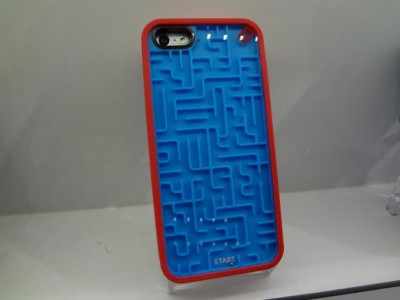 Bags of Love on YouTube – See Behind the Scenes!

Do You Know Who Makes Your Clothes? Bags Of Love Against Child Labour 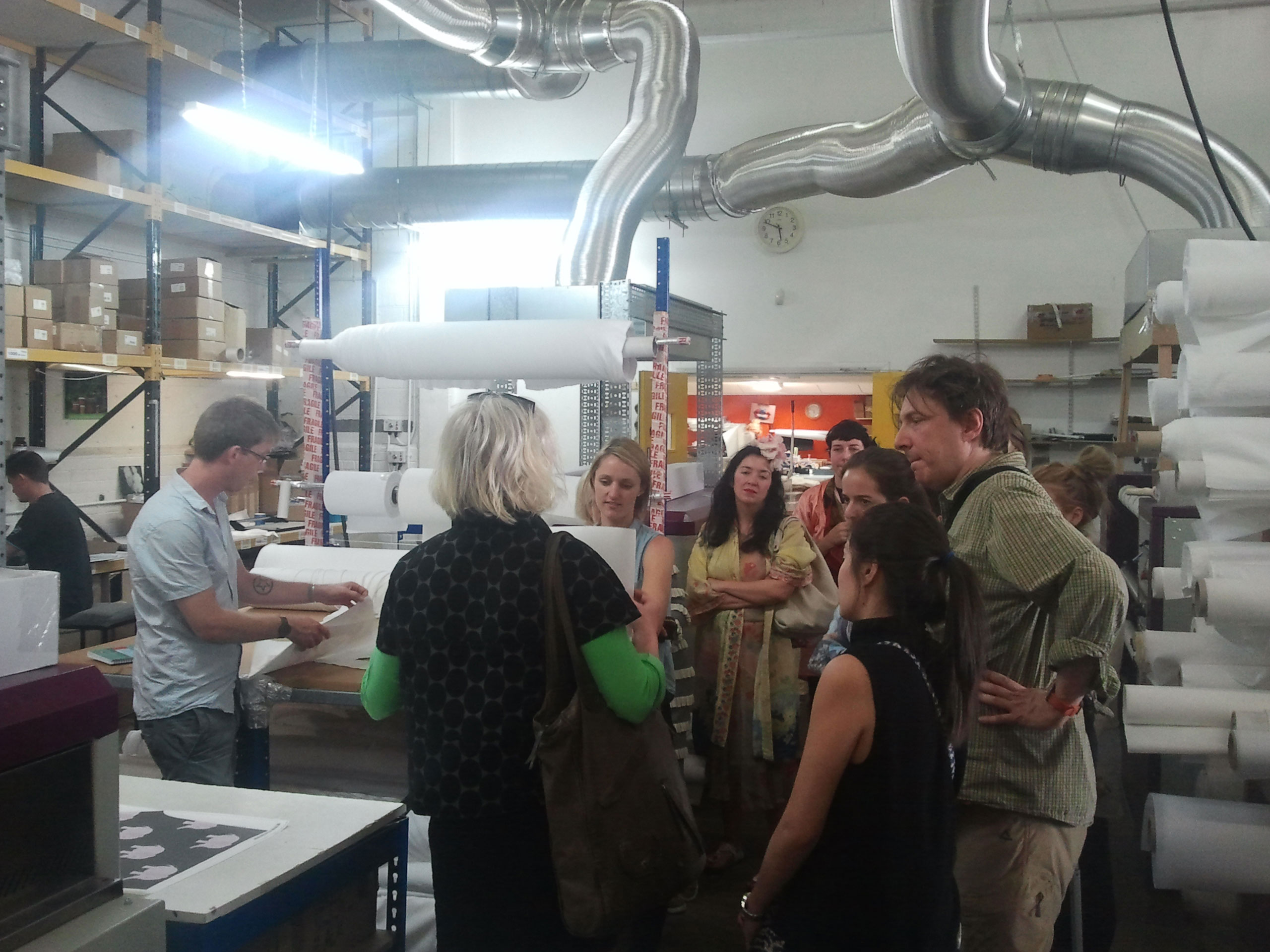