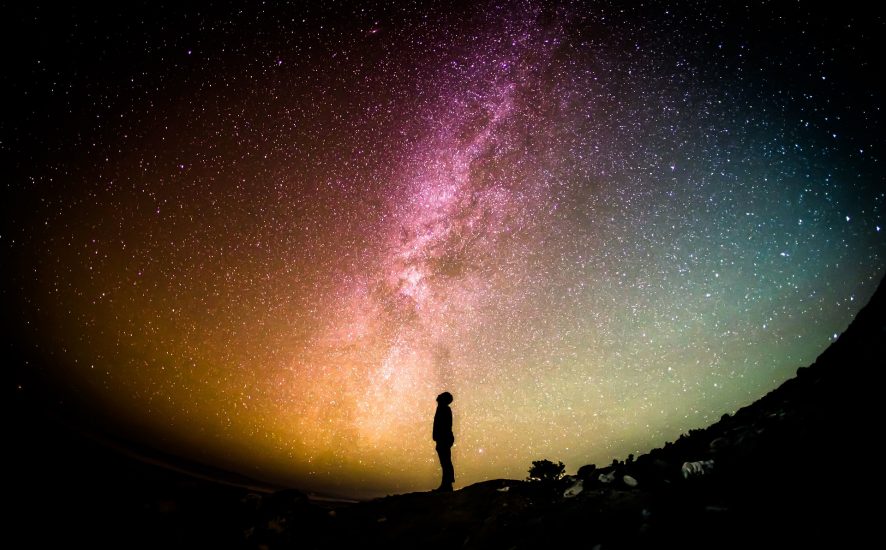 Taking into account recent events in the gaming world, it’s no wonder that black holes are becoming one of the hottest trends at the moment. Not just limited to people searching for those updates on the huge online multiplayer game, people are looking up all sorts from other space-related terms to NASA’s amazingly breathtaking ‘Astronomy Picture of the Day’, which shows you an outstanding photograph of our universe, with a short description from professional astronomers.

A Gaming Stunt of Epic Proportions

For those of you who don’t know, firstly, where have you been? Secondly, something huge has happened. Fortnite, a super-popular game where players fight to be the last-man-standing in a huge virtual battlefield, has pulled off one hell of a stunt. Epic Games, true to their name, epically marked the end of their tenth season, by sending an asteroid to blow up the entire map. This rendered players unable to play the game at all, as it had been replaced by one giant black hole instead.

A multi-part plan, Epic Games had been building up to this catastrophic event for some time. Season 10 started in August and drama was pretty much always on the cards according to fan predictions. A huge countdown timer appeared and began ticking down, but to what, at this point, nobody knew.

For those players who were online at the very point when the countdown hit zero, a meteor shower fell and wiped out the entire map, sucking all players into a rift before replacing everything with a black hole. Everything. Even as far as social media, as this huge event saw Fortnite remove all of their tweets, replacing their entire Twitter feed with nothing but a live stream of their in-game super-massive black hole.

So, What Does This Have to Do With Real Life Black Holes?

Well, as we mentioned, this has caused a massive surge in space-related googling and it is most definitely not a bad thing. Whether it is because gamers kind of got used to watching a ‘live stream’ of a black hole, real or otherwise, or just that people realised how truly vast and unimaginable our universe is, or even that in this time of everyone despairing at the world we live in looking outwards and wondering if there is life anywhere else, our interest in the boundless expanse beyond our little planet in our remote corner of the universe has officially been piqued.

Harnessing the beauty of space

When there is so, so much beauty beyond our comprehension, how do we harness this? How do we bring it into our everyday? Well, we’ve looked through your orders, we’ve seen the beautiful images there are of outer space, and black holes, and supernovas, and frankly the results are so beautiful!

Your trip might not be as far-away a land as you’re hoping for, but you can certainly take the far-out with you with a beautiful photograph of the world beyond ours emblazoned across the front of a suitcase.

Space is pretty magical as it is, as are heat changing mugs. We know it’s science and not magic, but we are still as equally impressed with how a black or blue mug magically reveals an image when you make a brew. We are doubly impressed when this is the image that it reveals.

We are a little back to the black holes are round and so are umbrellas thing here, but again, it was too good not to show off. Space is so vast that it’s hard to predict what is actually out there and what will happen next. A little like our British weather, don’t you think?

We love this design on a hip flask, and the metallic finish of the product will give it that stunning etched effect too. This oozes suave sophistication and such a small image has such a huge impact.

This is another one that has that silver base tone (although a white base is also optional, and would provide a stark contrast) but we can’t help but fall in love with the swirly patterns and the colours on this one.

If you’re anything like I am, your tummy is also a bottomless pit or a black hole. This lunch box truly speaks to me on that cellular level. I am so in love with not only the beauty of this design but the absolute relatability too.

Okay, I’m guilty. I 100% saved the best till last here. This bomber jacket is literally out of this world (see what I did there?!). The colours and tones, the imagery, it’s just, breathtaking. Much like our beloved universe.

Whether you know someone interested in space, hooked on Fortnite or just who appreciates the natural beauty all around us, you can create your very own space-themed gifts, featuring black holes, stars, supernovas, gas dwarves and giants and anything else you can imagine.

Bags of Love has Moved to a Brand New Home! 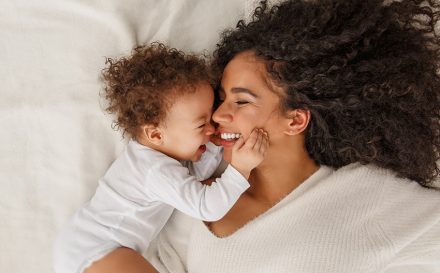 Why Not Go Large?