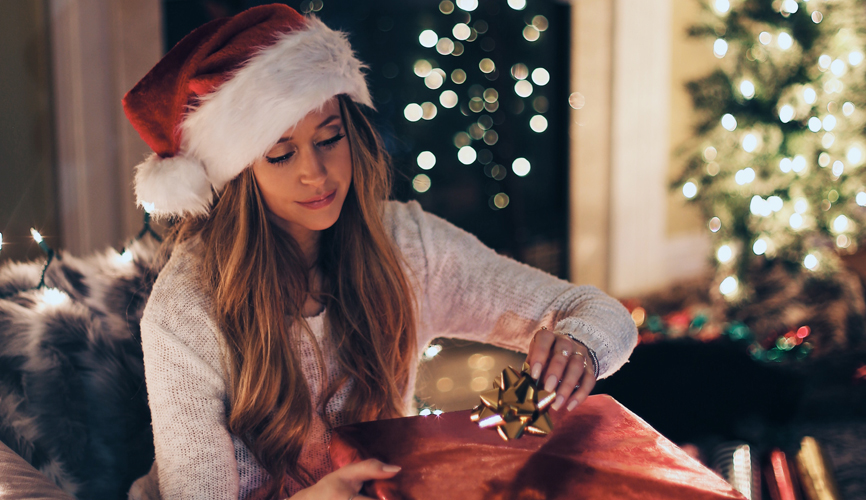 It’s coming. There’s no stopping it. Christmas is almost here! Are you excited? Well, we are.

To help get you geared up for the big day, we’ve uncovered some interesting facts about Christmas, that will give you a whole new perspective of the festive season (and could also prove very useful during a game of Trivial Pursuits, or a quiz night). For example;

So, what makes your perfect Christmas? Are you one for Christmas traditions; someone who loves the slap-up lunch with all the trimmings and crashing out in front of the EastEnders Christmas special? In our quest for discovering the perfect Christmas, we’ve learnt some amazing stuff about how Christmas is celebrated around the world. Including mind-boggling facts about where certain traditions come from. Let us know your favourite Christmas fun facts in the comments below!

Christmas Fun Facts From Around The World

Breath-taking Photographs To Leave You Speechless 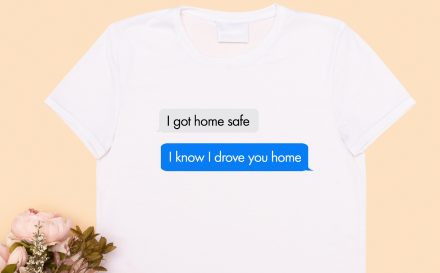 Romance, Wealth, Tragedy; What’s In Store For You? Read Your Free Online Horoscope 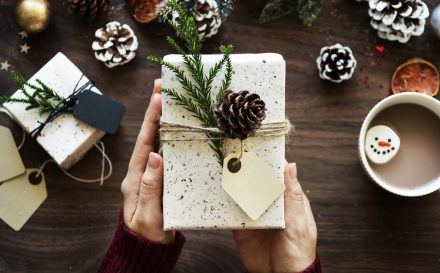 What to Write on a Christmas Gift Tag: 75+ Christmas Phrases to Avoid a Snooze Fest