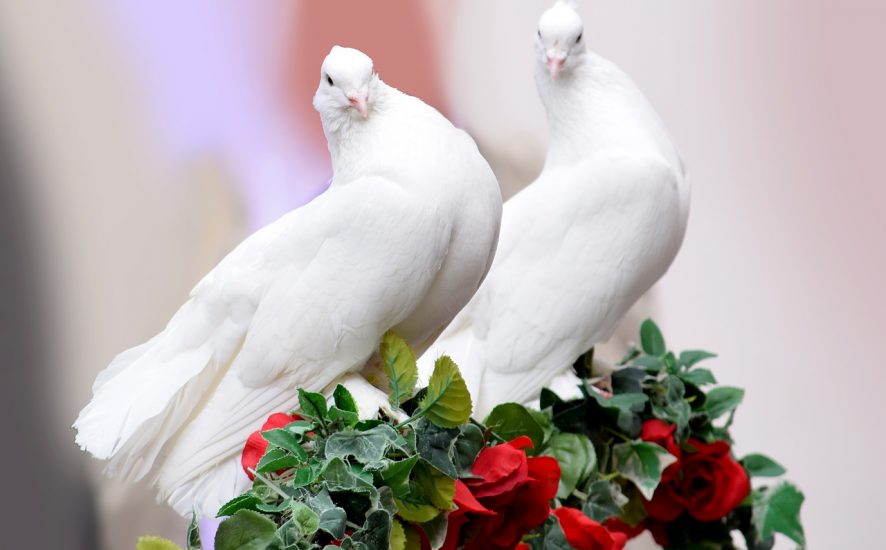 No Ideas For 2nd Anniversary Gifts?

Other fantastic 2nd anniversary gifts from cotton blend materials are our deckchairs and folding stools. These flexible outdoor seating items are great for summer picnics, barbeques in the garden and summer events such as sporting and charity events. The deckchair comes in two sizes, a single chair – for him only – or a double-seated chair which is perfect for summer romance moments. 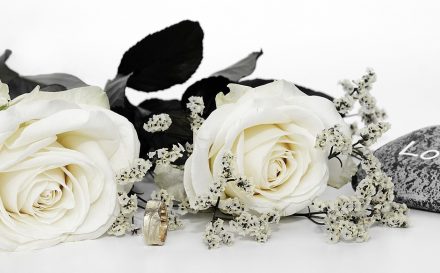